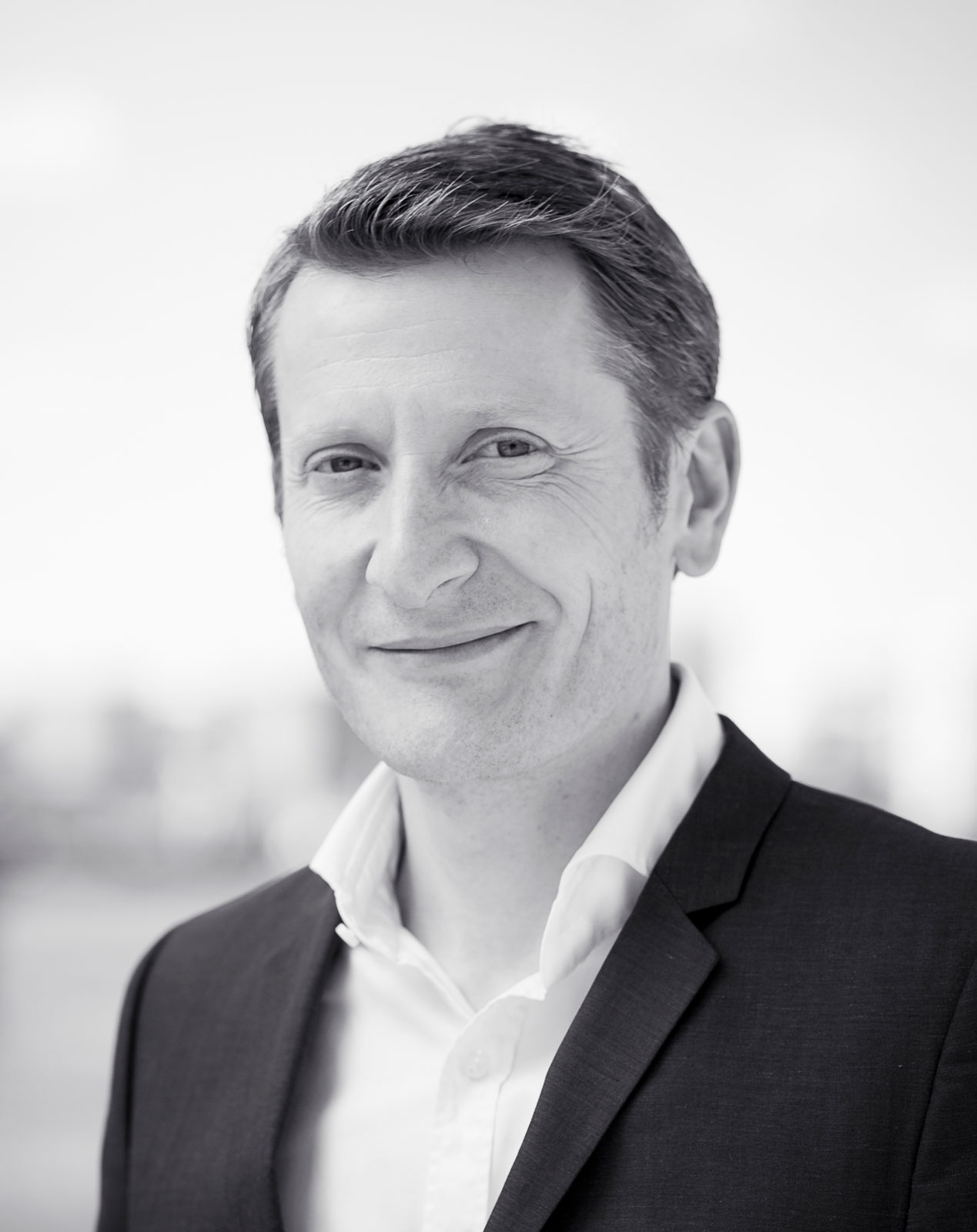 I attended an interesting talk last night on using design for social innovation. The speaker, Marco Steinberg, a strategic design professional, was in Bangkok for a workshop with the United Nations Development Programme (UNDP). Marco made time to share some of his ideas for a packed house at Chulalongkorn University. Below is a hodge-podge of my notes from the event, and a bit of my thoughts in response. If the delineation between the two isn’t all that distinct, it’s probably because I’m in very strong agreement with his main points.

We need to ask our governments to adapt to the reality of the world.

Marco opened his talk by asking us if the world was more predictable or ambiguous? He gave us a moment to consider this before sharing that he thinks that government (and management consultancy) is based on the idea that the world is predictable. He added that design is not good at predictable work, but that it can be really good at ambiguous work.

He gave us the example of the Greek government’s handling of budget woes, where they did things like turning off public television as part of required budget cuts. As he put it, “tomorrow is a little less than yesterday, until there’s nothing left to cut,” as an example of the typical sort of response you get from a linear thinking government.

Marco opened the key part of his talk by sharing two definitions.

He told us that we’re at a time when we’re dealing with more uncertainty than risk, but that governments are built to deal with risks.

They can be quite good at risk, but they’re not good at uncertainty.

He added that designers can be good at dealing with uncertainty, taking an idea and testing it to learn more–rapid prototyping in startup parlance–until uncertainty becomes better understood and shifts over to the risk column.

The 2010 earthquake and  tsunami in Concepcion, Chile

Marco relayed the story of the local government’s response to the major earthquake and tsunami that essentially leveled Concepción, Chile in 2010. When major construction efforts of the sort that was required there are undertaken, master planning typically takes around 15 years under normal circumstances. These were no normal circumstances. The people needed homes. They needed their city back. So the local government team threw out the usual playbook in deciding to lay out the master plan in 3 months. Not only did they do that, but they were able to get 94% of the electorate to agree with the plan.

This bears repeating. They took a 15-year process and boiled it down to 3 months. They then got 94% of the electorate to vote in favor of it. (Not 94% of those who voted, but 94% of those who were eligible to vote.) This is a phenomenal outcome, and it’s one that could only be possible if those who were involved were able to agree to take a step back and completely rethink the process. As Marco put it, doing something of this nature requires that you start at first principles and rethink everything. That’s undoubtedly true.

I asked a question at the end of the session about getting others on board for unique ideas that didn’t fit with norms that people were generally comfortable with. Marco responded with the idea of using Trojan horses (an idea that’s dear to my heart), and to attach them to popular movements. The example he gave was in attaching sustainability practices and messaging to a foodie movement. In doing so, the group he worked with was able to change the direct practices of some of the chefs that participated in a training program, which likely reached and impacted far more people than a direct education effort might have. Marco called it looking for “hijack opportunities.” Indeed.

One of the last ideas that March shared with us was, “That there is no such thing as best practice. Context matters. There are lessons to be learned, but we need to be skeptical of things that worked elsewhere.”

[bctt tweet=”There is no such thing as best practice. Context matters.”]

Reflecting on Marco’s talk, I recalled another by one of my favorite thinkers, Russell Ackoff, where he discusses the need to first ignore constraints in the design process to make sure you’re not limiting your opportunities. That bit is about 8 and a half minutes in, but I think the whole talk is well worth the time.