The SDGs turn 1 (Do you know what they are?)

The UN’s 17 Sustainable Development Goals (SDGs) turn 1 year old this weekend. Before the SDGs, there were the MDGs (Millennium Development Goals), a UN program that’s widely held to have come up far short of its 8 targets. The UN took a more coordinated approach with the SDGs, aligning all of its units around the 17 goals, and it is pushing hard towards them, but these new goals are far more ambitious, and comprehensive, than the old ones. And efforts toward some of the goals, could easily work against progress toward others.

I’ve had the privilege of sitting in on a number of the UN’s meetings about these efforts, and I’m certain the intentions of the people leading them are good. I also believe they’re doing what they can to push for necessary policy changes. But I’m really concerned about what I perceive as a lack of momentum in the business arena.

I hope that my perception is wrong, but I’ve seen very few firms announce plans to align their operations with the SDGs, or even to make any changes to start to get in line with them. Yes, there are plenty that are doing great work along those lines in general, but that movement predates the SDGs by many years, and it’s still limited both in scope and reach when we view business from a global perspective. I’m also only aware of a few companies that have reached the point where the mindset seems to be embedded in the culture, so that all decisions take the firm’s impacts into account. In this era, not having that in place is like saying your firm “doesn’t do accounting.” Been nice knowing you…

I recently attended a conference that centered around sustainable/responsible business where they asked the participants to raised their hands if they were aware of the SDGs. Out of a crowd of over 200 people, roughly 20 complied. Maybe some of them were in a post-meal lull, or maybe they were checking emails or social media, but the result was too skewed not to be alarming. If only a small fraction of the attendees at an event for leaders of sustainable business functions were even aware of the SDGs, I think we’ve got a big problem.

[bctt tweet=”Only a few attendees at a recent event for sustainable business leaders were even aware of the #SDGs.” username=”costrike”]

The World Bank estimated that the Asia-Pacific region produced an average of around 1 million tonnes of trash per day in 2012. By 2025, that’s expected to jump to 2.5 million tonnes per day. Given the current problem of waste-related pollution, the thought of such a significant increase in waste production is alarming. 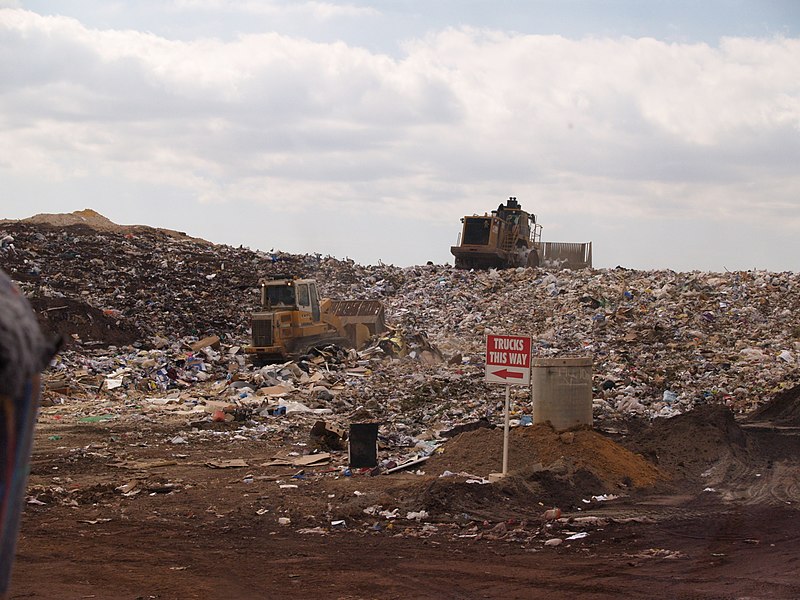 I assume we’ll improve our recycling rates by then (We’ll have to!), and we’ll do better with product design choices to reduce the waste we create and improve on factors like repairability and recyclability, but I don’t think those things will get us anywhere near where we need to go. Instead, I think we’re going to need business to actually lead. Not just a few businesses doing great things. Not just a function working to advocate for change from the margin. What we need now is a coordinated, embedded, cross-functional, cross-industry, economy-wide, global, all hands on deck effort the likes that hasn’t been seen since the second World War.

Folks, we are nowhere near there.

Can we achieve the SDGs?

If we keep going like we are now, the SDG years will pass by in a flash. We might celebrate some victories along the way, but by then we’ll be kicking off the new version of the SDGs–maybe we’ll call them the CRGs (Climate Restabilizing Goals)–and we’ll be talking about how “We’ll get em this time!” Sure we will.

We know we’ve thrown enough carbon into the atmosphere to lock in a warmer climate, and we’ve recently learned that at least one of our hopes for mitigation (sequestering carbon in our soils) looks a lot less promising than it had. We know we need to cut greenhouse gases. And we know the easiest way to do that (just turn things off).

Assuming few want to revert to a sort of caveman style of living, we need to figure out productive ways to blunt the effects of climate change. I believe that the best way to do so is for business to drive this. Ideas and knowledge need to be shared openly so that they adapt and build upon them. We need to mobilize our resources and we need to do it now. We might be able fool mother nature in a commercial, but there are no cheap tricks for saving the climate. For that, we have to roll up our sleeves and get to work.

(And let’s not forget that saving our climate is just 1 of the 17 SDGs!)

What do you think? Share your thoughts in the comments.